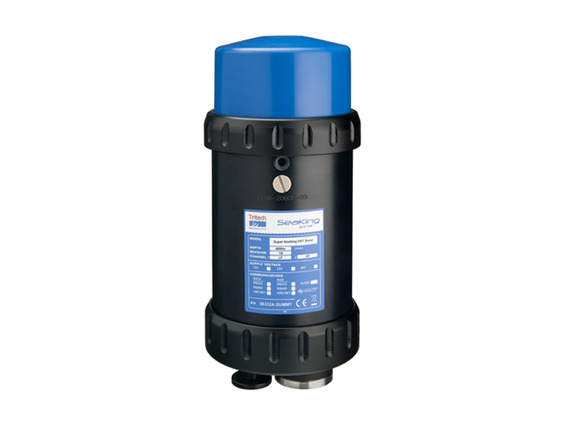 The SeaKing sonar is of modular transducer design and a longer-life slip ring assembly to the sonar to minimises the consequences of operational damage and improves on the SeaKing sonar’s reliability. The Super SeaKing Sonar is the industry-standard obstacle avoidance sonar for larger ROVs and is so popular it can be found fitted to work-class ROV fleets around the world.

All products in the SeaKing family (or third-party products within the ARCNET communications link), can be run simultaneously, using the same processor and display; such as Tritech’s Surface Control Unit (SCU) or a customer supplied PC or laptop.