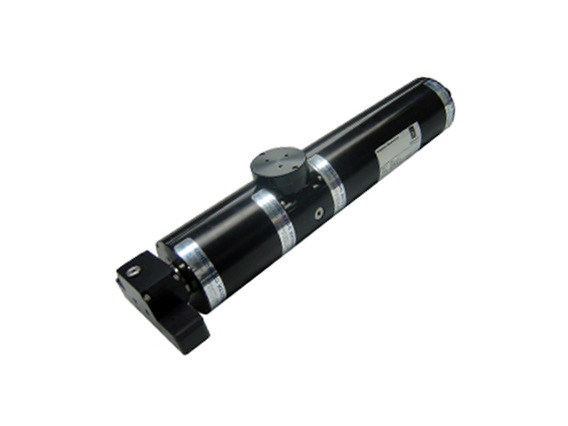 This version of the 1071-Series Sonar has been specifically designed to produce the highest resolution scanning sonar images possible with 675 kHz. Its design is targeted at bottom clearance, body recovery, underwater construction, pipeline inspection, cable route survey, bridge/pier inspection and applications where data clarity supersedes any other requirement.

This sonar head should also be considered in conditions where the in-water temperatures are lower than 4° C, or higher than 20° C. Domed, oil-filled heads may acoustically defocus beyond these temperature ranges. This sonar head incorporates the electronic advantages of increased sampling rates, wider receiver bandwidth, increased power output, and a very narrow horizontal beam pattern with the fan transducer. The telemetry is RS 485 and RS 232 compatible, and is automatically sensed and configured. The transducer is of a bare-shaft design, but the motor-end is oil compensated to prevent water ingress into the main electronic stack via the transducer shaft.